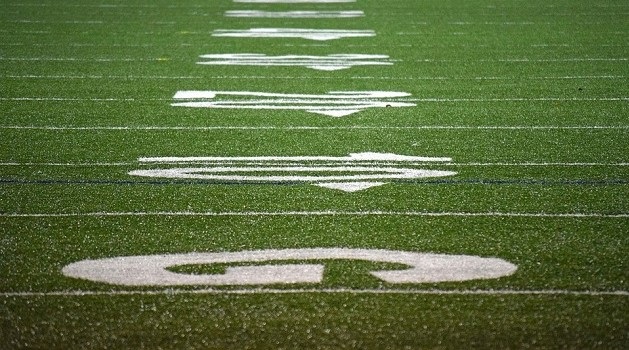 The Miami Dolphins had no choice but to spend this first week of free agency making moves. They were $19 million over the 2018 salary cap entering the week, with several holes to fill on a roster that went 6-10 last year.

Certainly, the transactions add up to a busy week for the Dolphins and there are a lot of high-profile names departing. The biggest question that remains is if these deals actually make Miami better?

I honestly believe it is too early to tell, but what the new pieces do is make Miami interesting. The team had become a stale brand, with veterans like Suh and Pouncey taking up large salaries and delivering a commensurate level of play only when they felt like it.

The Dolphins did make the playoffs at 9-7 with a healthy Tannehill in 2016, but even that team felt like it limped its way back to relevance on the back of a new coach in Adam Gase who got to implement his offense with a rejuvenated quarterback. Those fears were confirmed last season when Miami brought in a quarterback in Jay Cutler known for his listless play and proceeded to meander through the season.

At least with these cost-cutting decisions, the Dolphins are making a fresh start. The front office will be selling a culture change to fans and with a coach like Gase who has shown some promise, that just might work.

Amendola brings with him the cache of playing for a Super Bowl winner with the New England Patriots, while Wilson is a speedster from the Chiefs who adds depth to the position. Sitton often ranks among the best guards in the league and, at 31, still has some gas left in the tank.

Pro Football Focus actually rated Kilgore as a better center than Pouncey last season because of his play against the run. Quinn might be the best acquisition of them all, especially if he can regain the form that saw him collect 40 sacks from 2012-14.

Miami still has work to do in next month's draft, with the priority being to find their next star running back after trading Jay Ajayi during the season to the eventual Super Bowl champion Philadelphia Eagles. They also need starters at tight end and linebacker.

There are no guarantees about what the Dolphins have done this off season, but their vision should at least engender hope that a return to the postseason is possible.

Follow sports in Miami by registering with us on 305area, it's always free and we'll connect you to all the sports news in Miami!

Carson Ingle is a South Florida native. He has been a sportswriter and sports talk radio host based in Orlando for the past ten years. He can currently be seen several times a week on Spectrum Sports 360's Face-Off segment at 10:30 p.m. on Central Florida News 13, channel 1013. Follow him on Twitter.