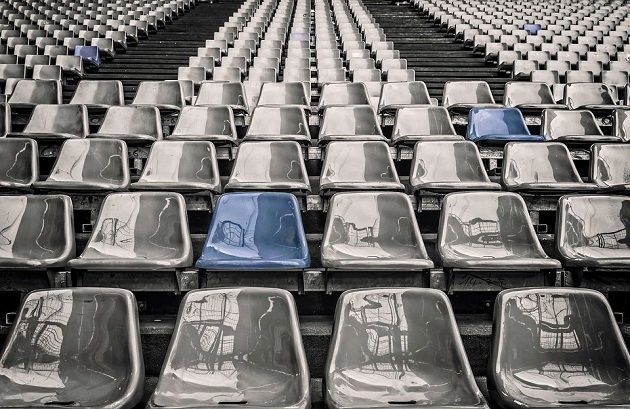 "All good things come to those who wait." This is the axiom that has to be applied for Miami soccer fans as they patiently await the arrival of their Major League Soccer franchise.

David Beckham's quest to bring soccer back to Miami took a major step Wednesday at City Hall. His ownership group, now led by Miami business icon Jorge Mas, won a 3-2 vote from the city commission to put their proposed stadium park on the November ballot.

Nothing is ever easy in the labyrinth of Miami politics, but surviving and advancing to the next day is critical. Now, the Miami MLS movement has to win the hearts and minds of the voting public in the upcoming months.

One would think that would be a slam dunk considering the Miami Freedom Park project is set to be entirely privately-funded. The impressive project includes a 25,000 seat stadium, a 58-acre public park, 23 acres of youth soccer fields, a 750-room hotel, and retail space.

However, the legacy in town for sports facilities established by the Miami Marlins makes any vote or negotiation far from a sure thing. It does not matter that the public Melreese Country Club is a money-loser, the debate over whether to replace it with a soccer stadium will rage on throughout the summer.

I much preferred some of the earlier stadium ideas that were fought for by Beckham, but there is no question that this plan can only be a positive for Miami. It takes an underutilized space and turns it into something that benefits sports fans and the community.

There are questions about how an MLS team will do in sports-apathetic Miami, but there is evidence that it can be a grand success. A market that similarly treats their teams with some level of tacit interest, Atlanta, arguably has the league's best fans.

For this recent World Cup, Miami ranked as the top Spanish-language television market and third for viewership of the Fox Sports English broadcasts. The soccer fans are certainly here, it just remains to be seen whether they will support American soccer.

The fortunate thing about this is that the onus does not fall on the public to find out how popular this franchise will be. Beckham and the other owners that have joined him have put their money up to the challenge and those who fill out their ballots should return that vote of confidence by letting them see their vision through.

Find out more about sports in Miami by registering on 305area, your free guide for things to do in The Magic City.