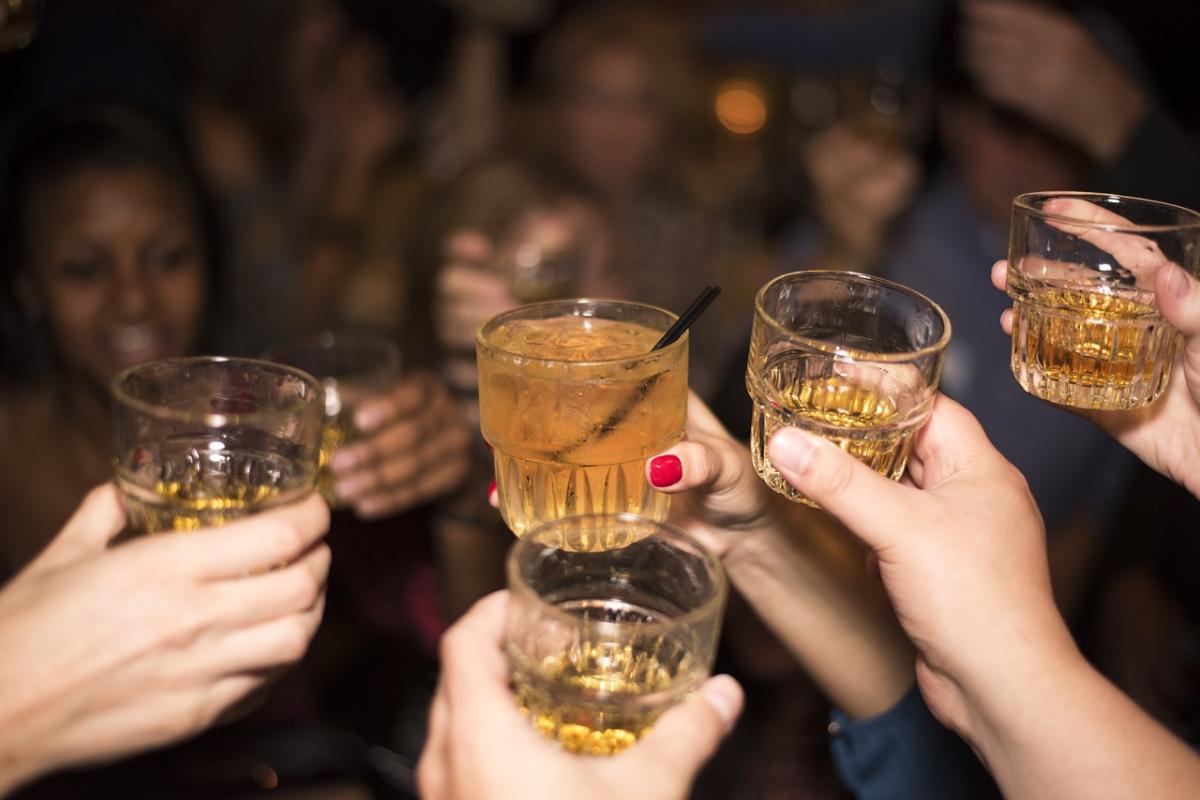 If you're like most people, you probably avoid looking at your bank account after a midweek happy hour or weekend night on the town. No one wants to deal with that negativity after having a fun time, but what if you didn't have to deal with it quite so much? Everyone knows that the cost of living in Miami is high, but we don't think about the cost of going out that often. Expensive drinks are just one of the things people accept as part of the package when living in the Magic City, but we say you shouldn't have to accept it, so we're cluing you in on the best Miami bars with cheap drinks.

Brickell is hailed as one of Miami's premier hangout spots, and it's also known as one of the areas with the highest drink prices. That is, unless you pay a visit to Blackbird Ordinary, a dive bar that's an underrated party and live music spot. Thankfully, Blackbird's drink menu aligns closer to its divey inclinations than its party atmosphere, so feel free to grab an extra drink!

Related content: Kick it Up at Some of Miami's Best Ladies Nights

Wynwood's original hot spot hasn't forgotten its roots. Sure, it's expanded and gotten a bit a more trendy than its developing days in 2012, but one thing has remained constant as Wood Tavern has grown from its humble beginnings: cheap drinks. Whether it's Taco Tuesday or Sunday Funday, expect Wood Tavern to serve up cheap cocktails and beers.

Related content: Squeeze a Little More Fun Out of the Weekend With a Miami Sunday Funday

The Mighty lies in the little suburban pocket between Coconut Grove and Brickell, so expect casually-dressed locals from the surrounding neighborhood to stroll in for a quick beer at this underrated gastropub.

Related content: Where to Find the Best Craft Beer Bars in Miami

One of Miami's best Latin bars, Ball & Chainalso doubles as one of its more affordable drink locations. Does anything beat cheap drinks at one of Miami's most iconic locales? We don't think so.

Gramps carves its niche by being one of Miami's best live music spots. Their drinks are also cheap, so people stick around for an extra round of beer and mixed drinks as well as the music.

Churchill's is a Miami institution. If you haven't been yet, you're already overdue for a visit, and it's not just because it's one of the best Miami bars with cheap drinks. Well, it is because of that, but it's also a nice getaway from Miami's hustle and bustle and a great venue for live music.

When it comes to affordability, it's all relative in Miami. So, while Purdy Lounge makes the cut for this list, its "cheap drinks" are considered inexpensive in South Beach. But, hey, if you're out for a night in South Beach, it's good to know there's at least one bar that won't break the bank!

Related content: Where Do the Locals Go in South Beach for Nightlife? We'll Tell You!

Finding the best Miami bars with cheap drinks is certainly a challenge as they're few and far between, but they are definitely out there in this city!

Find more Miami bars like these and register on 305area, your free guide to all things Miami.