St. Patrick's Day in Miami has a lot to offer for the week. There are several parades, concerts and events going on in the Miami

Your Go-To Guide to Miami Spice, A Celebration of Local Cuisine 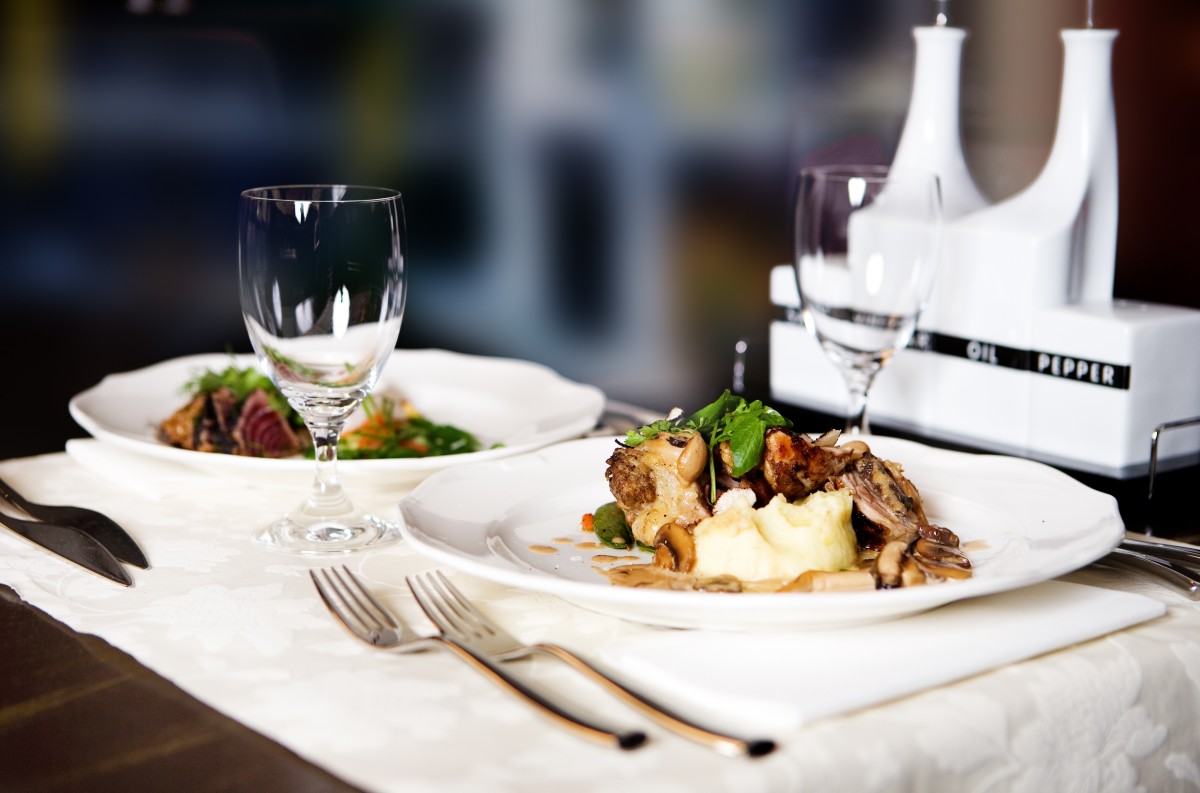 Add some spice to your life! From beaches to nightclubs, Miami is known for many exciting things, but few realize the city is home to many renowned restaurants and world-class chefs. And for two months a year, Miami celebrates its commitment to culinary excellence by showcasing the city's best cuisine during Miami Spice.

Of course, Miami Spice's primary selling point isn't just the delectable dishes crafted by distinguished chefs. In a city like Miami where you often seem to pay for location and atmosphere as much as the quality of your meal, affordability is one of Miami Spice's primary draws. A three-course meal will run you just $23 for lunch and brunch and $39 for dinner, and with over 200 restaurants participating, there’s no shortage of new dishes to try.

Some of the highlights from last year’s festivities include José Andrés’s unique spin on Cuban dishes at Bazaar Mar and fellow Cuban cuisine connoisseur Michael Beltran’s Ariete, which is consistently considered to be one of Coconut Grove's best restaurants. You can expect Miami Spice 2018 to live up to these lofty standards, and here's a peek at some of this year's featured venues:

Offering a bird's-eye-view of Brickell and Downtown Miami, Area 31 is always a preferred landing spot for happy hour and dinner. But Miami Spice gives you yet another reason to swing by with their special menu available Monday through Friday.

As the name suggests, there are few better places to grab a drink in Coconut Grove than the romantic Cibo Wine Bar, and you can make this experience more affordable during Miami Spice.

One of Miami's best Brazilian steakhouses definitely had to partake in the Miami Spice festivities. If you've ever been to Fodgo de Chao, you know that guests essentially play a game of red light/green light with a circular disc to indicate whether you're ready for more food. Fogo maintains that concept for Miami Spice, but it comes at a much more affordable price.

Located in the Newport Beachside Hotel and Resort is one of North Miami's most posh restaurants. This makes Miami Spice the idea time to swing by Kitchen 305 without breaking the bank. They're known for its seafood selection, so feel free to indulge!

Another one of Miami's premier steakhouses is giving you a rare opportunity to savor a prime cut. Like the name suggests, not only will you be satisfied but likely to return soon!

Nikki Beach is known more as an internationally-renowned nightclub featuring world-famous DJs and as a brunch spot, but it's certainly a scenic landing spot between 3 p.m. and 11 p.m., particularly when Miami Spice brings those South Beach prices down to a reasonable level.

If you know anything about Wynwood, you knew they wouldn't be left out of the Miami Spice festivities. It's quickly become one of Miami's go-to spots for nightlife, Sunday Fundays, and fine dining, and there's arguably no better place than R House for fine dining in Wynwood.

Tap 42's beer selection and boisterous weekend brunches are legendary, so they aren't hesitating to take part in Miami's premier culinary extravaganza. Expect everything you love and a few surprises for Miami Spice!

No matter where you find yourself during these tasty two months of Miami Spice, you can't go wrong dining at some of Miami’s best restaurants at a huge discount.

Find more great Miami restaurants and events in Miami register on 305area and connect to everything going on in the Miami area. 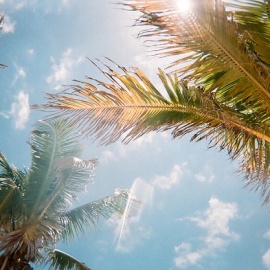 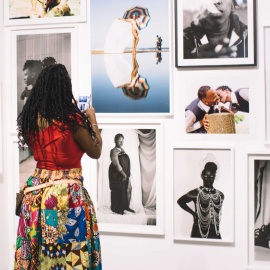 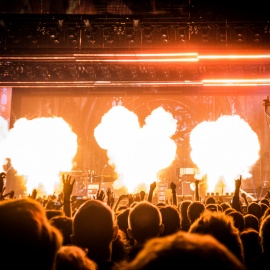 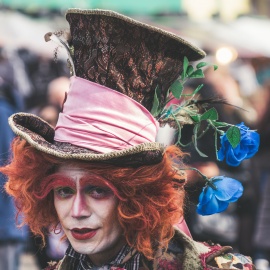 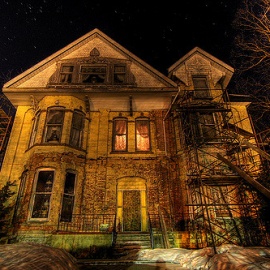 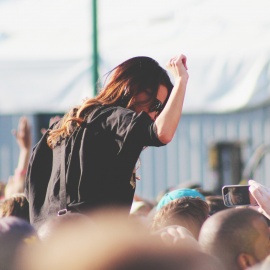