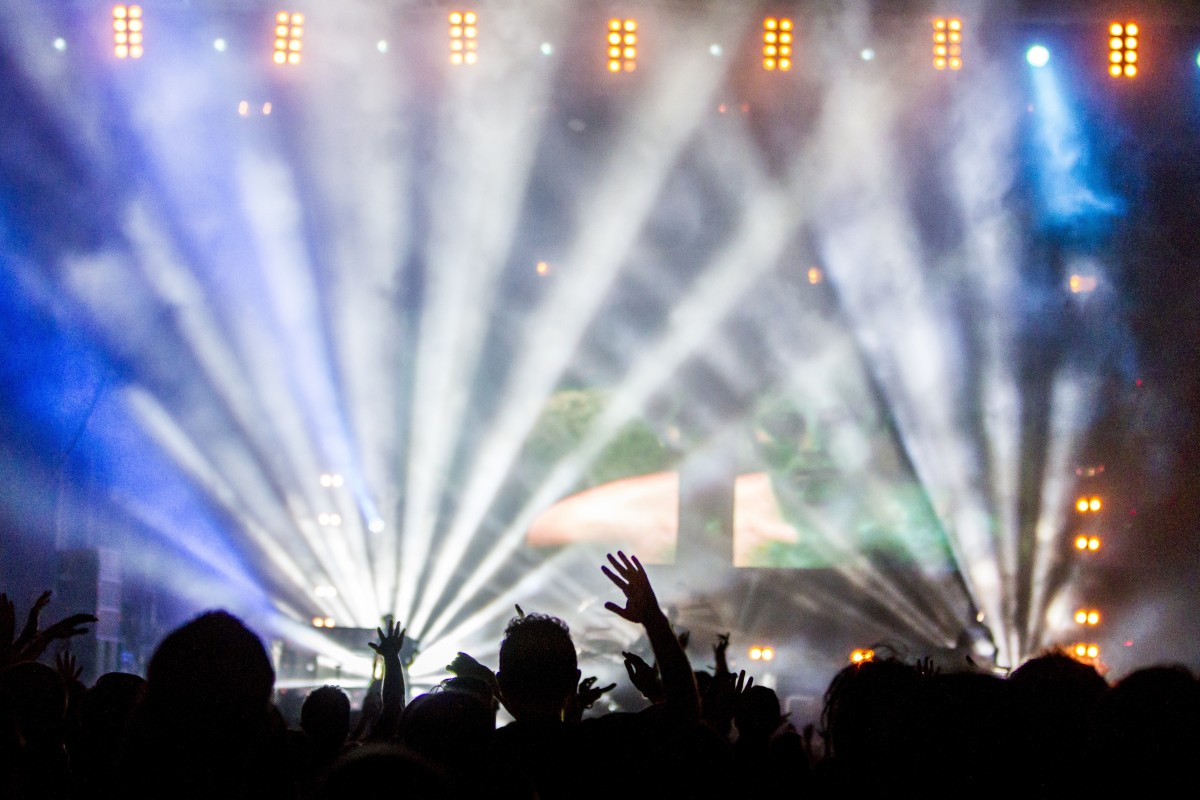 There are a few things that the city of Miami is synonymous with: beaches, beautiful people, decadent nightclubs. Its music scene, however, doesn't show up early on that list. But between the House of Creatives Music Festival, Ultra Music Festival, and the Winter Music Conference, things are changing, and the Rolling Loud music festival is yet another reason Miami is carving out its place in the national music scene.

Though 2018 is only the fourth edition, Rolling Loud has already staked its place as the largest three-day hip-hop festival in the world, and befitting of that status, chose to step up its venue. The first two festivals were held in Wynwood, and last year's was held in Bayfront Park, which is known for hosting raucous festivals, particularly Ultra Music Festival. But event organizers decided to move the event a few miles up the road to the Hard Rock Stadium in Miami Gardens.

We're not sure if Rolling Loud has found a permanent home at the Hard Rock Stadium, but what we do know is that the lineup they're rolling out is a hip-hop lover's dream. Headliners include J. Cole, Travis Scott, and Future, who close out the show on May 11, 12, and 13, respectively. But the headliner's aren't the only reason this could be the best edition of the festival yet: Rolling Loud also features new school hip-hop luminaries like A$AP Ferg, Jaden Smith, B.I.G. Krit, Migos, Wiz Khalifa, Lil Pump, Fetty Wap, 21 Savage, Post Malone, and Lil Yachty.

A handful of legends will be performing at Rolling Loud as well including Juvenile, Lil Wayne, Rick Ross, and Juicy J.

When you're telling your friends about things to do in Miami, be sure to mention the music scene and, specifically, the Rolling Loud music festival. For more events in Miami, register on for 305area for your free guide to all things Miami.