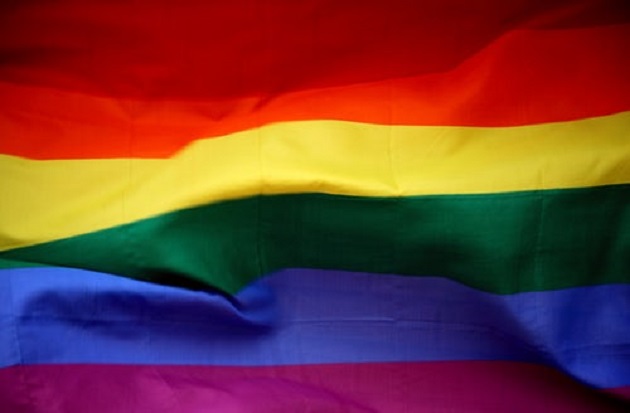 It said that time flies when you're having fun. That may be an overused cliche, but we're inclined to think the folks organizing and attending Miami Gay Pride Week must be having a grand old time. This year's week of events marks the 10-year anniversary of South Florida's (rainbow-colored) flagship LGBT event. Running from April 2 through April 8, Miami Gay Pride Week will not disappoint in 2018.

The inaugural pride celebration was held in 2009. At the time, it was a fairly modest neighborhood event, which included a beach party and parade. About 15,000 people attended the first event. While 15,000 is nothing to sneeze at, this was just scratching the surface. The 2017 event welcomed over 135,000 spectators, and they're expecting, even more, this year.

As Miami Beach Pride Week grew over the last decade, so did its influence, calendar of events, and noteworthy performers. International superstars like Jordin Sparks, Mario Lopez, Elvis Duran, Iggy Azaela, Gloria Estefan, and Adam Lambert have graced the event's stages as either hosts or performers. With 70 parade contingents, 35 floats, and 125 LGBT-friendly businesses and vendors participating in the festivities, Miami Gay Pride Week is primed for another record-setting string of events.

The week of events ranges from ceremonial to late-night partying. The events kick off on April 2 with a rainbow flag raising ceremony. From there, there is Gay Pride Pageant at Faena Miami Beach on April 2 and a VIP Gala held there on the April 6. Later that night,  Basement Miami hosts a pride kickoff party. The kickoff event is arguably the second-most anticipated Pride event after the beach party.

Speaking of the beach party, that takes place April 7 from noon to 10 p.m. at  Lummus Park, Miami Beach. Performers include Betty Who and Australian DJ, Dan Slater. And, of course, the event which started it all, the parade, takes place on Sunday at noon.

The first 10 years of Miami Gay Pride Week have been a rousing success. We can only imagine what the next decade holds. In the meantime, let your rainbow colored freak flags fly!

For more Miami events, be sure to register on 305area. We're your free guide to all the fun things to do in Miami!

Photo by Sharon McCutcheon on Unsplash