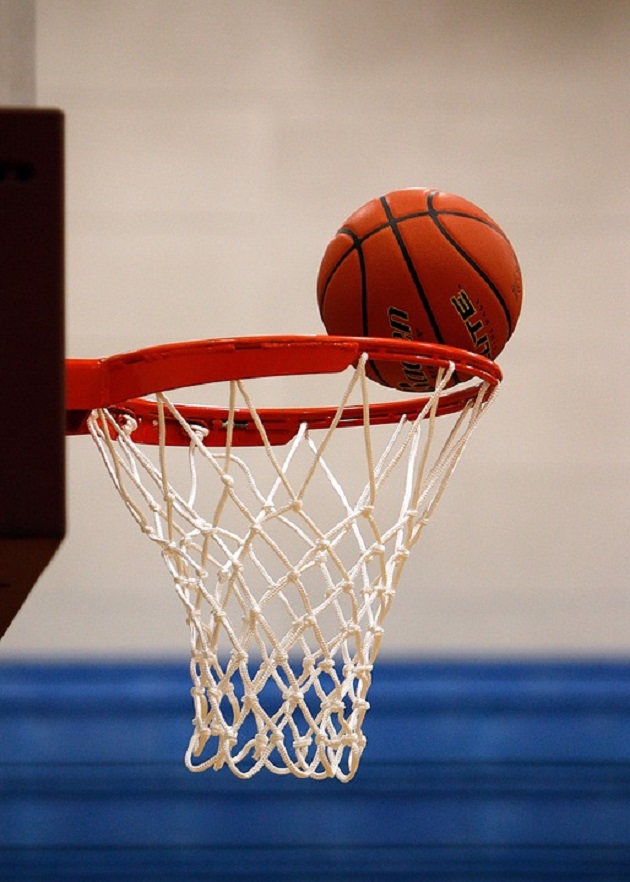 The Miami Heat have found their way back to the playoffs after missing out last season. They will take on one of the most interesting teams in the postseason this year, the upstart Philadelphia 76ers, starting Saturday at 8 p.m.

The Heat are a scrappy group that fought their way to the sixth seed in the Eastern Conference with a 44-38 record. Entering the final night of the season, they could have fallen into any of the East's final three playoff spots, but beat the conference's top team, the Toronto Raptors, to grab the sixth spot.

The reward Miami gets is facing the red-hot Sixers, who are winners of 16 in a row by an average of 15 points per game. They are the darlings of many NBA fans who have waited years to see the "tanking" strategy originally implemented by former general manager Sam Hinkie pay off.

Team icon Dwyane Wade is back in the fold for the Heat, but not much is known nationally about this team and the focus in the media will be on a Philly squad that is expected to be a title contender in the future. This is the interesting stage Miami finds themselves on as they will try to advance to play the winner of the Boston Celtics/Milwaukee Bucks series in round two.

One thing can be agreed on, Miami is certainly a team Philadelphia wishes it could have avoided in the first round.

The Heat have continued to play tough on the defensive end even in the mold of franchise architect Pat Riley. This season, they ranked fourth best in the NBA in points allowed per game and fifth best in field goal percentage allowed.

Miami's defense is keyed by Hassan Whiteside's presence in the middle, but they also boast great length and athleticism to throw out on the perimeter with players like James Johnson, Josh Richardson, Justice Winslow.

The Heat also have an underrated, but balanced scoring attack the has a league-leading ten players averaging double figures. The final trait this team has going in its favor is that it is the more experienced group.

Having champions like Wade and Udonis Haslem setting the tone cannot be ignored. Miami also has a coach in Erik Spoelstra who has been through the playoff ringer and has been groomed by one of the great winners in the history of the sport in Riley.

Even with all Miami has going for it, they, like Philly, would have likely rather seen another opening opponent. They could have fallen to the seventh seed and faced a Boston team that will miss Kyrie Irving for the entire postseason due to injury.

The Sixers will likely be without their own star, Joel Embiid, in Game 1, but that has hardly slowed them as of late. They have played without him for the last seven games while he recovers from an orbital bone fracture, but Ben Simmons has picked up the slack by averaging a triple-double.

Top overall pick Markelle Fultz also returned from a season-long injury to play in the final ten games and he finished the season by becoming the youngest NBA player ever to notch a triple-double. Philadelphia has their own veteran with playoff experience in J.J. Redick to lead the youngsters on their first go-around.

When recounting all the things that the Sixers have going for them, it is easy for one to see why they are the sexy team to follow entering the postseason. They even have the fifth-best odds to win the NBA title according to BetDSI Sportsbook.

However, all this noise around Philly ignores time-tested NBA wisdom. Young teams rarely win big on their first opportunity to do so, especially when facing an experienced opponent.

That is why the smarter money may be on the Heat.

Stay connected to sports in Miami, by following contributor Carson Ingle and registering on 305area. Your subscription is always free!