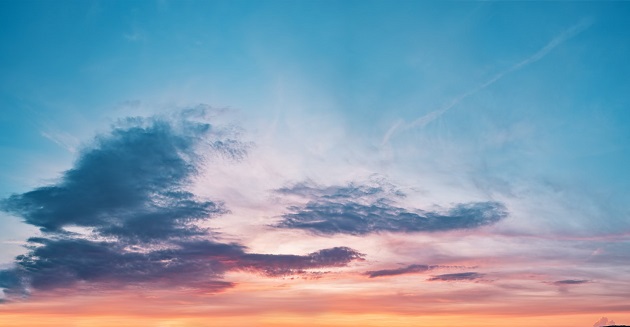 H. Wayne Huizenga was a businessman, philanthropist and quite simply one of the five most important figures in the history of South Florida sports. While he was just an owner, his name has to be held in the same regard as legendary athletes like Dan Marino and Dwyane Wade.

Huizenga passed away last week at the age of 80 and while his sports legacy is mixed among area fans, his contributions cannot be denied. He originally moved to the South Florida area in his late teens and was greeted by a barren sports landscape that lacked any major professional teams.

The Miami area was a hub for spring training and horse racing, but that was about it. The Dolphins took the field 11 years after Huizenga's arrival and quickly gave the region a winner, capturing Super Bowls in 1972 and 1973.

While Huizenga was not part of this groundbreaking sports development, it would serve as a great guideline for his future sports endeavors. He generated the capital to become the owner of three different teams by becoming the first entrepreneur to found three Fortune 500 companies.

The Dolphins were the first team he became involved with when he purchased them in 1994 and they made the playoffs eight times under his stewardship. He owned the franchise and the facility now known as Hard Rock Stadium until 2008.

However, Huizenga's most important contribution was bringing Major League Baseball and the National Hockey League to South Florida. The Florida Marlins and the Florida Panthers started to play in their respective leagues in 1993.

This gave a generation of sports fans, myself included, a full slate of professional teams to cheer for since the Miami Heat were already established on the hardcourt in downtown Miami. The most important aspects to the upstart Marlins and Panthers were that they were quick winners.

The Marlins won the World Series in a dramatic seven-game set against the Cleaveland Indians in 1997 and the Panthers made it all the way to the Stanley Cup Final in 1996. This kind of achievement is almost unheard of for expansion franchises since they are initially given limited resources for player acquisition.

Huizenga also made the savvy move of hiring smart men like Marlins general manager Dave Dombrowski and Panthers president Bill Torrey to guide the construction of these teams. He was also able to successfully negotiate with the city of Sunrise and Broward County to get a new stadium built for the Panthers.

Unfortunately, many fans will remember Huizenga for the firesale that ensued with the Marlins after their 1997 championship. With the roster dismantled, they posted an MLB-worst 54-108 record in 1998.

Some would say that Huizenga was too quick to sell when he dumped the Marlins that year and the Panthers in 2001.  He still made a financial killing on both transactions and remained dedicated to delivering the region a winner with the Dolphins for several years.

I was a disappointed kid in the aftermath of that great Marlins title run. That does not outweigh all the sporting fun I got to enjoy growing up in South Florida, largely because of Huizenga.

Follow sports in Miami by registering with us on 305area, it's always free and we'll connect you to all the sports news in Miami!

Carson Ingle is a South Florida native. He has been a sportswriter and sports talk radio host based in Orlando for the past ten years. He can currently be seen several times a week on Spectrum Sports 360's Face-Off segment at 10:30 p.m. on Central Florida News 13, channel 1013. Follow him on Twitter.