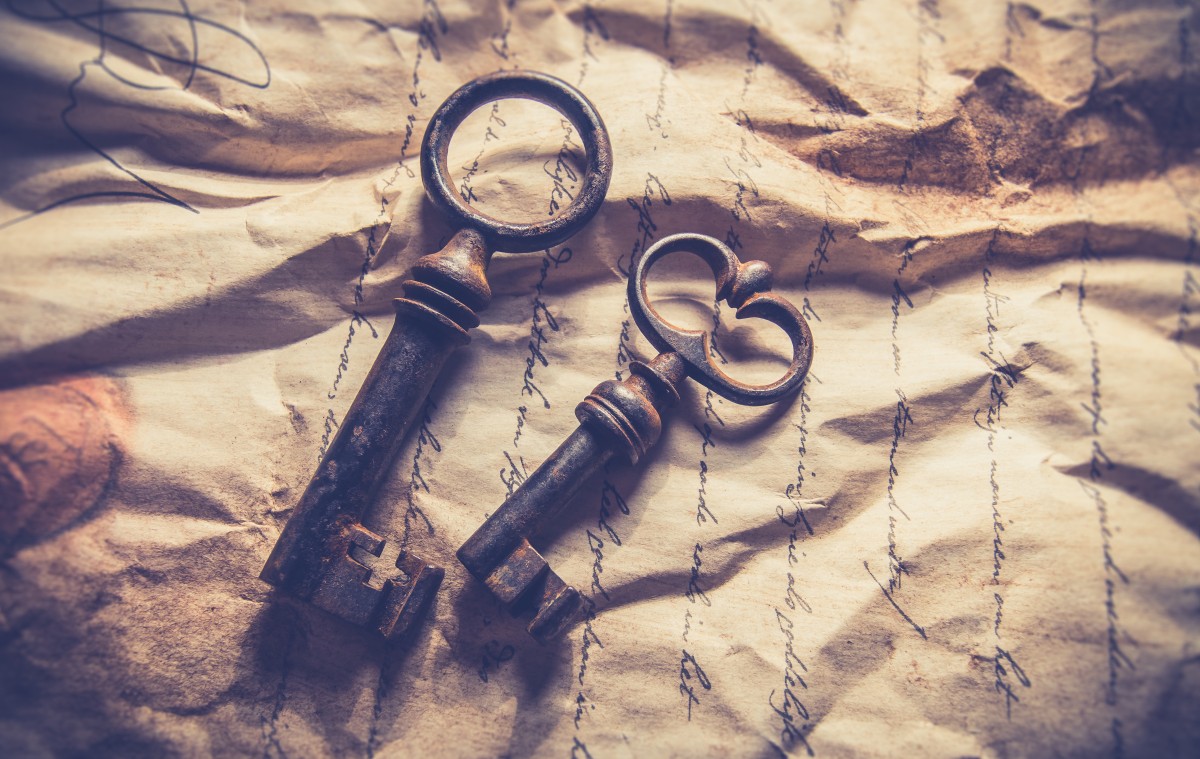 Having a night out with friends is fun, but there’s no better way of bonding with them than by being stuck in a room for two hours trying to find your way out! Escape rooms have become incredibly popular lately among groups of friends, families, and co-workers since it’s a fun exercise that requires teamwork and brain power. Take a look at our list of the best escape rooms in Miami and get in on the unique experience for yourself!

Room Escape Miami by Fox in a Box ​

Fox in a Box has a variety of fun escape rooms you can choose from. Try your luck in an attempt to avoid death row in the Prison Break escape room or go back in time to the Cold War between the United States and the Soviet Union as you and your friends must abort a nuclear launch before it’s too late! Fox in a Box also provides different game modes like a head-to-head Nuclear Launch mission between two groups.

Related content: 10 Fun & Quirky Things to Do in Miami That Have Nothing to Do with the Beach or Kids

PanIQ is one of the original escape room franchises in the U.S. with over 11 locations across the country. As you enter the PanIQ rooms, carefully inspect the different props and escape before time runs out! Each group has 60 minutes to escape, so it’s essential to not waste time and to work as a unit. This team building experience is rapidly growing, and PanIQ will soon be opening new locations in Austin and Atlanta along with other big cities.

Whether it’s for a bachelorette party or a corporate event, South Beach Room Escape has the perfect missions for you. Check out their Panic Room if you want to feel the desperation of being locked in an asylum or try to pull off a huge robbery at the Diamond Heist room. If you feel you’re more of a saving-the-world type of group, be sure to check out their Black Ops room.

The Escape Zone has a great variety of assignments that make it another one of the best escape rooms in Miami. Team up with friends and co-workers to take on their Psycho Killer mission, where you must catch a crazy abductor before he finishes off his latest victim. Inside the Royal Heist room, teams of up to eight people will get a chance to save the king in under 60 minutes. Additionally, their Dungeon Adventure will take you back to medieval times as you attempt to escape the chains and crosses inside this mysterious room.

The highly-immersive games at Boxroom has visitors buzzing with excitement! Their escape rooms have different themes including a medieval castle in Merlin’s Wizarding Academy, a haunted pirate shipwreck, and Downtown Hollywood mystery. The rooms are an exhilarating experience whether you escape in time or not and can host groups of up to six people. The facility also features a Virtual Reality attraction where you can ride roller coasters, participate in a rally race across the desert, or even have an adrenaline-pumping wingsuit flight.

Originating in Europe, escape rooms have made their way to America and seem to be here to stay! They’re now considered as one of the best team building exercises and will surely put your wits to the test! Be sure to check out the best escape rooms in Miami and let us know which one is your favorite by commenting below.

For more fun things to do in Miami, register on 305area and connect to everything going on in the Miami area.

Amazing Weather in Miami Calls for Amazing Experiences for Outdoors

Ways to Beat the Heat in Miami

Things to Do with Your Kids in Miami This Summer

Best Splash Pads in Miami for Your Kids to Enjoy