Top Five Neighborhoods in Miami for an Easy Commute 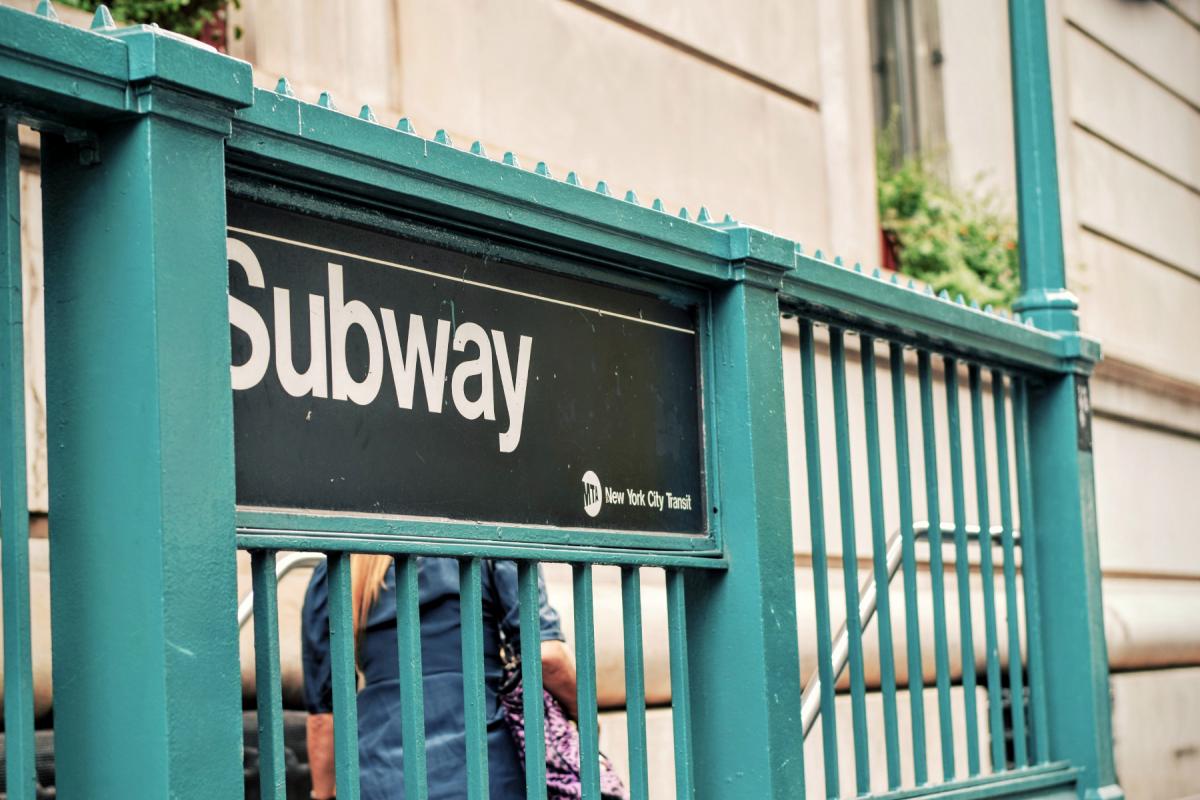 Miami is a sprawling, metropolitan city bustling with industry. Though there are several highways winding their way throughout the Magic City, it can nevertheless be a frustrating and long commute to get anywhere during rush hour. This is not surprising given its estimated 2,761,581 population.

Coconut Grove is a charming waterfront neighborhood, not far from the prestigious University of Miami. It's one of the oldest neighborhoods in Miami, and the houses mirror that history. Well-maintained, Key West-style bungalows and Spanish style villas can be found all throughout this high end neighborhood.

Related content: The Best Off-Campus Housing Near The University of Miami and Florida International University

While the median house value in Miami is $242,800 according to the US Census, the median list price in Coconut Grove in 2018 has been reported as $725,000. Its location near the water as well as US1 and I95 make it a very desirable place to live.

It's also only a 15-minute drive to Downtown Miami and a 20 minute drive to the Miami International Airport, an added bonus for frequent business travelers.

Coral Gables is a small neighborhood but is full of retail options, museums, and even a world-class university. It borders Coconut Grove to the south and east, making it just a few minutes longer of a commute to Downtown or the airport.

It's known for its Mediterranean Revival architecture with a prime example of the style being the sprawling Vizcaya Museum and Gardens, located within this neighborhood.

Related content: 10 Fun & Quirky Things to Do in Miami That Have Nothing to Do with the Beach or Kids

The median home price in this well-established neighborhood is $757,800 according to Zillow. Residents can walk to the Metrorail, a small above-ground subway system, which can take them to the airport,  Dadeland Mall, or Historic Overtown, among other places.

Related content: The Expert Guide to Neighborhoods in Miami

North Miami Beach is another neighborhood to strongly consider when looking to avoid a long commute. Calmer and quieter than South Beach, it still boasts the waterfront views and sandy beaches that tourists flock to the state for. Median home prices are a reasonable $254,600 according to Zillow, and it's only a 20-minute drive to Downtown Miami.

To truly avoid some of the commuter traffic, one option is to simply live in the center of it all already. Downtown Miami has plenty of restaurants and retail shops; it's also close to Miami Beach and only fifteen minutes from the airport.

There's also public transportation in the form of buses and an above-ground subway in this part of town. Though there are mainly apartments and coops for sale here rather than houses, it can still be a great place to put down roots. The median home value is a very reasonable $337,200 according to Zillow.

Miami wouldn't be Miami without the Cuban influence of our neighbor to the south, and Little Havana truly embraces this part of Miami's culture. With 69% of Miami inhabitants identifying as Latino on the US Census, the best of Cuban food and culture can be found in this lively and fun neighborhood that hosts frequent festivals and parades. The median listing price of homes here is $320,000, and since it's just west of Downtown Miami, the commute is fast and painless.

Whatever the neighborhood, anyone looking to buy real estate should make sure to find the perfect realtor® in Miami to guide them through the process.

Effective Agents can help you find the best realtors in Miami. A top-selling realtor with a deep knowledge of the city and the real estate market can make the process of buying a house fun instead of painful.

Find more on housing in Miami by registering on 305area, your free guide to the Magic City. 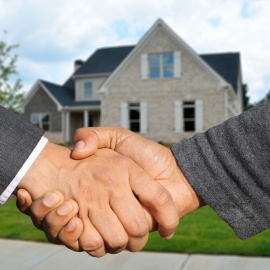 Best Time of Year to Sell Your Home in Cutler Bay 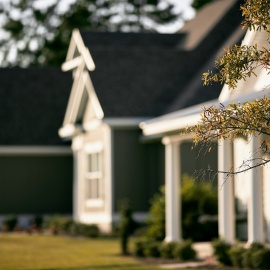 Where to Live in Miami Gardens | Best Neighborhoods 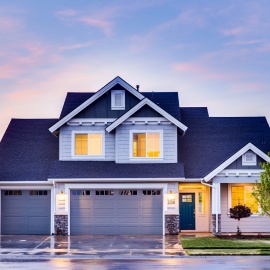 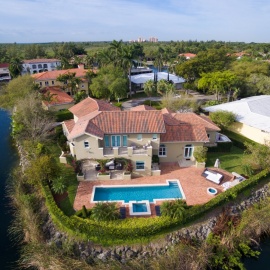 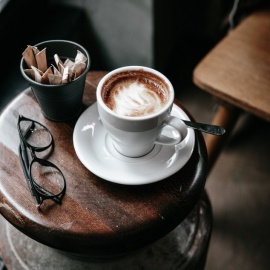 Miami Ranked as the #7 Hipster City in the World 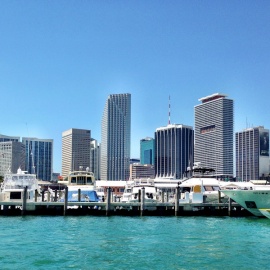