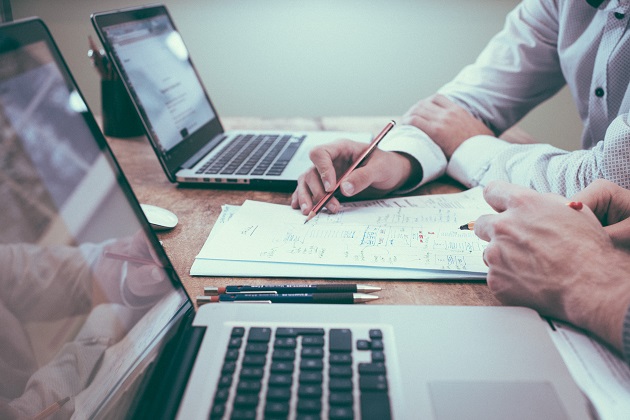 Miami is more than a waterfront playground for the wealthy and vacation destination for the rest of us. People work there and even in a slow economy, there are numerous jobs in Miami. Many of the largest employers in Miami provide jobs throughout the area giving people the opportunity to work near home. These include retail giants like Publix, Winn Dixie, The Home Depot, and Macy's.

As of 2017, 11 Miami based companies have ranked among the largest employers in America. It may come as a surprise that most of the largest employers in Miami are not directly related to travel and leisure, although it is estimated that 15.9 million tourists visited Miami between September 2016 and August 2017. The Miami metropolitan area is home to approximately 6.1 million citizens that contribute to the region’s thriving and diverse economy.

The University of Miami leads our list of Miami’s best employers, ranking at number 15 in Forbes’ Largest Employers in America. Good education has always been one of the foundations of every great country, and it’s amazing to see that people from all around the world still look at Miami as an ideal place to continue their academic careers. Broward College and Nova Southeastern University were also mentioned in the list as some of the best-midsized employers in Miami.

Ryder System is the second largest employer in the city. Nationally ranked at 179, the transportation and supply company was founded 85 years ago and now operates in Asia, the U.K, and all over the U.S. Aircraft cabin manufacturers B/E Aerospace also makes the list, proudly representing Wellington, Florida.

In the government services’ field, Miami-Dade County and Palm Beach County District have also made the list of Miami’s best employers, while healthcare services and equipment company Mednax was also mentioned in the nationwide list at number 422. Other companies like JM Family Enterprises lead our list of the best-midsized employers, followed by cloud-based software company Ultimate Software in the 30th spot.

Royal Caribbean International rounds up our list of the largest employers in Miami. The traveling giant is the 6th largest employer in the city, nationally ranked at 493. If you head over to Miami Beach, you may be able to see some of their incredible ships as you cross the McArthur Causeway.

The Miami based companies mentioned in this list are a perfect example of how employment contributes to a growing economy, as they have now become the largest employers in Miami and continue to thrive in their respective businesses. These employers, both public and private, are a few of the many offering jobs in Miami and the greater Miami area. For more information visit www.305area.com/jobs/ or follow 305area for more business news in Miami.

Cover photo by Helloquence on Unsplash