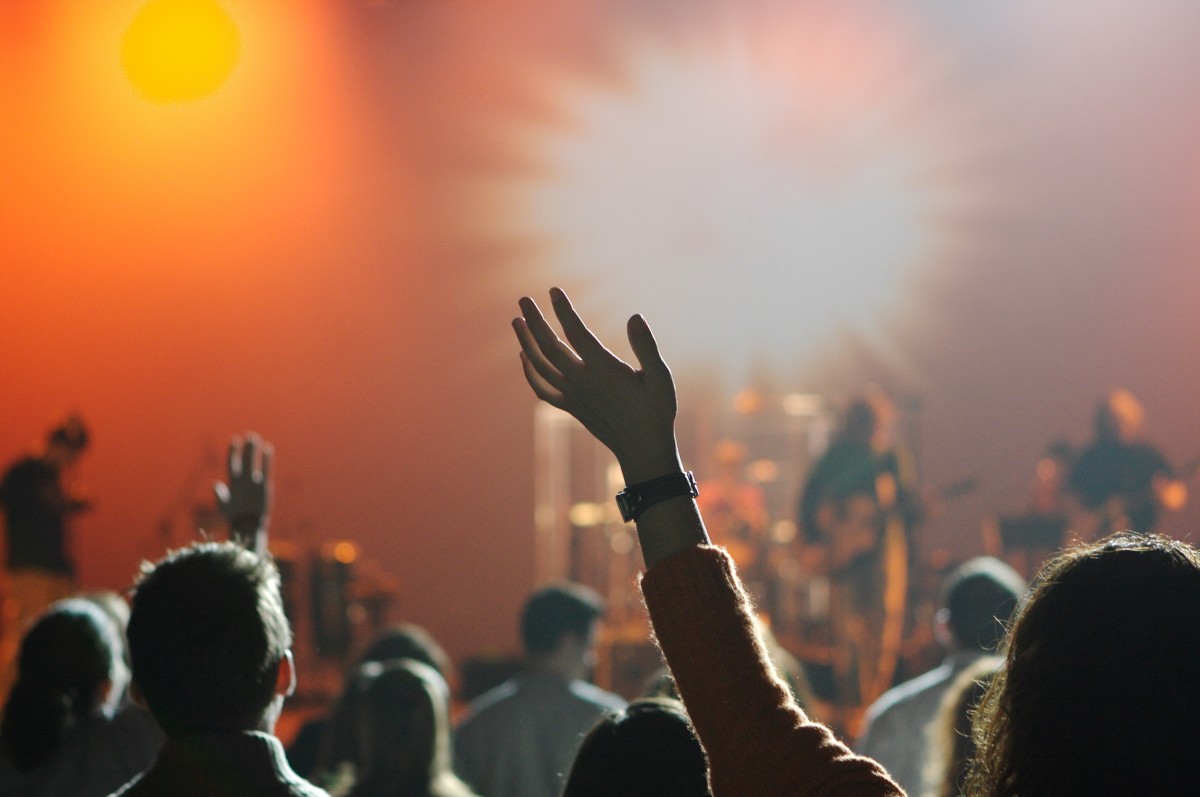 Summer is nearly upon us, and that means a few things: school is out, beaches are packed, and a summer concert will be coming to a venue near you! Summer concerts in Miami are more than simple nights out listening to tunes. They're full-fledged, star-studded events featuring the biggest musical acts in the world. No matter your preferred genre, there's likely a worldwide tour stopping in the Magic City you're bound to enjoy.

Justin Timberlake - The Man Of The Woods Tour

Justin Timberlake has been one of the biggest names in pop music for two decades. While the past 20 years have taken him from a member of *NSYNC to Mr. Suit and Tie and now a Man of the Woods, the one constant has been that there are few greater modern showmen. We expect nothing less than one of the most elaborate performances when he rolls into the American Airlines Arena.

Luis Miguel is unquestionably one of Latin American's transcendent stars, and that may not be strong enough of a description. The Mexican icon has released an eye-popping 33 solo albums, and his latest offering Mexico Por Siempre has received rave reviews. As Luis Miguel tours the globe, Miami had to be one of his first stops. There are fewer American cities influenced by Latin American music and culture, and Luis Miguel's fan base is as committed here as anywhere in the world.

Taylor Swift's music and image have undergone significant changes the past decade or so. She started as a country crossover act and then became a full-blown bubble gum pop star. Then she dabbled with anthemic bangers with hip hop influences and featured rappers such as the previously mentioned Kendrick Lamar. Today, she's attempted to alter her, ahem, Reputation, with her latest album as the pop starlet who once embodied the safe, if formulaic, sensibilities of mainstream pop has now redressed herself with a darker persona. But no matter which version of Taylor you prefer, her discography of hits stands up to any modern star, and she's sure to put on a memorable show.

The Adventures of Kesha and Macklemore

It's hard to believe it's been nearly 10 years since Kesha burst onto the scene with chart-toppers Tik Tok and Your Love Is My Drug. Kesha has largely been out of the spotlight in recent years, but she's bursting back onto the scene on a can't-miss tour with the pride of the Pacific Northwest, Macklemore. Macklemore took the world by storm with Thrift Shop a few years back after years of paying his dues in Seattle's underground hip hop scene. If these two seem like an unlikely pairing for a concert, it's because they are. But some of the best things are unexpected!

There are few bigger voices in pop/R&B than Sam Smith. Sam Smith's crooning fills up arenas and amphitheaters the world over, and in the thick of the summer on July 14, Sam graces the American Airlines Arena in Miami. If soulful ballads are your jam, then you know where to be in mid-July.

Oops... She did it again! Britney Spears, the one-time Princess of Pop, has graduated to being one of the industry's long-lasting veterans. Britney has spent much of her time headlining in Las Vegas, but she's breaking out of Sin City for a limited tour at a few choice locations. Naturally, South Florida made the cut, and you can see Britney in all her glory during not one but three shows from July 27 to July 29.

If you're in late 20s to mid 30s, you remember a time when The Warped Tour was the biggest event of the summer. Punk rock's hottest bands would roll into town after town and jam out with scores of teens moshing below them. Times change, so the Vans Warped Tour is no longer the defining event for the youth, but it's still a great show. 2018 is the last run for them, so their August 5 stop at the Coral Sky Amphitheater is the perfect opportunity to soak up some nostalgia.

Fresh off tearing the house down at Rolling Loud, The Flatbush Zombies are headlining their own show at Revolution Live in support of their latest release, Vacation in Hell, which dropped earlier this year. The New York trio are among hip hop's fastest-rising stars, and they're one of hip hop's best live performers as well. They'll be turning up at Revolution on June 2.

It's been more than a decade, but Shakira's hips still aren't lying. She's graduated from being one of Latin American bright new stars to one of its enduring veterans of the stage and studio. Oozing talent and sex appeal, she's calling the AAA home on the evenings of August 17 and 18 as part of her El Dorado world tour.

You can only go to the beach and to the club so many times this summer. Catching one of these summer concerts in Miami is a great way to break things up, especially considering the diverse acts making their way down to the Magic City.

For more events in Miami and things to do in Miami, register for a free account with 305area.