Are you a Miami guru? Be heard and share your experiences by becoming an 305area.com Contributor.Learn More!

Are you a local in the Miami area? Join your community and Get Connected with others in your area.Join FREE! 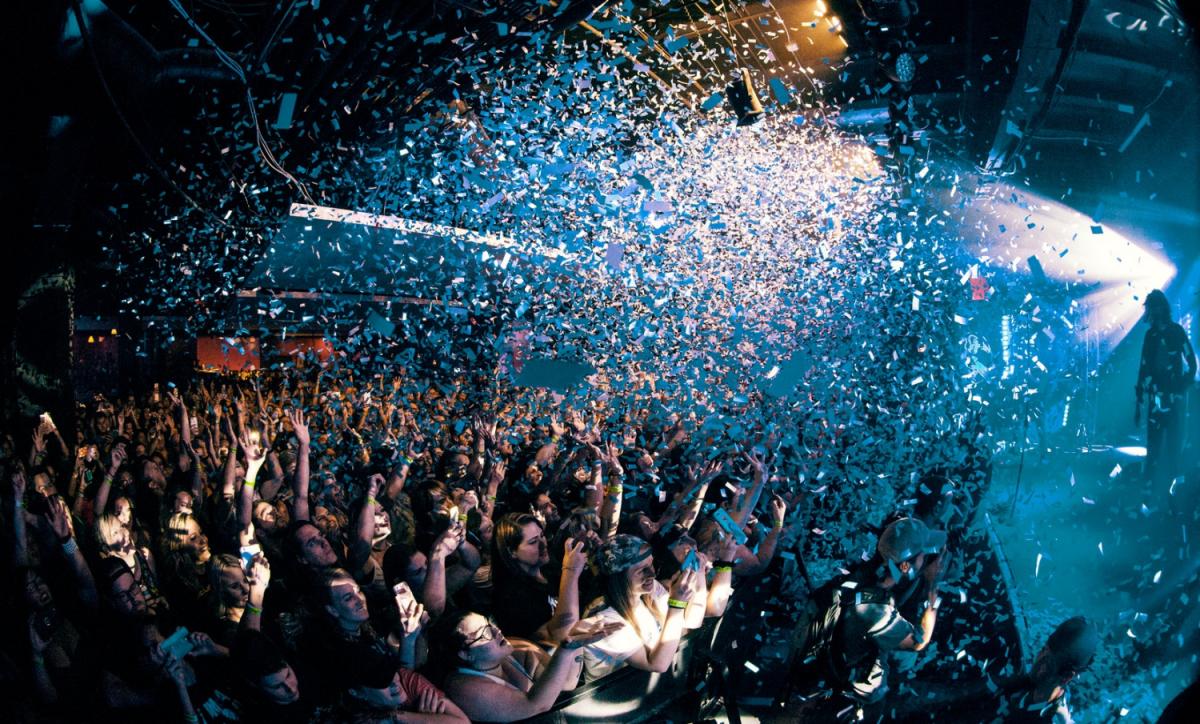 “Music has healing power. It has the ability to take people out of themselves for a few hours,” famous singer, songwriter, and producer Elton John once said. Concerts can make you forget about reality as they take music to another level with an incredible experience that you just can't get jamming to music in your headphones.

Good news for Miami residents: some of your favorite artists are on tour and will be coming to town this fall! Read on for a list of the most popular concerts coming to Miami in fall 2018.

The multi-talented Janet Jackson just received an Icon Award at 2018 Billboard Music Awards. As a member of the Jackson family, she's had many hits since the 80s and has even played a number of movie roles. This successful entertainer and legend is back with her State of the World Tour to perform your favorite songs as well as some of her newer ones.

You can tell Drake and the Migos are the most popular artists this year by hearing their songs playing everywhere you go! If you've seen the poster for the tour and the Walk It Like I Talk It music video, you'll probably understand the retro, old-school theme of this tour coming to Miami fall 2018.

After two years of waiting, J. Cole has finally released his new album, KOD, which has several concepts: Kids On Drugs, King OverDosed, and Kill Our Demons. In addition to tackling more meaningful topics, J. Cole remains true to his style by expressing his personality and thoughts through his lyrics. Young Thug will also be joining J. Cole to perform a couple of dates, including J. Cole's first show in Miami coming early in fall on August 9.

Beyonce and Jay-Z On the Run II Tour is undoubtedly the most anticipated concert tour this year. This powerful music couple went on their first On the Run Tour four years ago, and now they're coming back to rock the world once again. Songs solo albums Lemonade and 4:44 will be a part of the track list for this tour as well as other hits and songs featuring both artists like "Crazy In Love," "Upgrade U," and "Deja Vu." Tickets for the tour have been on sale since March, so make sure you snag tickets ASAP if you haven't before they're sold out!

Related content: Beyoncé and Jay-Z to Join Forces in Miami with On the Run II Tour

With rock, jazz, and reggae influences, Sting and Shaggy's collaboration album 44/876 showcases perfect harmony among these different genres as well as these two artists, who are also friends. Their album tour will not only include songs from the track but also some remixes. If you love Caribbean music, then this fall concert is definitely for you!

Farewell Yellow Brick Road is Elton John's final farewell to his long musical journey during which he has produced many hits and won multiple awards. His goodbye tour will include his classic songs "Bennie and the Jets," "Candle in the Wind," "Skyline Pigeon," and more. This is your last chance to see Elton John perform live, so don't miss this opportunity and get tickets if you're a fan!

With a variety of awesome concerts coming to Miami in fall 2018, that hardest part will be figuring out which one(s) to go to!

Find more events in Miami by registering on 305area, your free guide to everything in the Miami area.